We are a leading advisory center for you. One of our main objectives is to reduce the pressure on the health and hospital system including aged care.

ABOUT US
OUR SERVICES

The DEDI-Health team will take care of you from diagnosis to treatment. According to the service, a counsellor will be assigned to you in order to better accompany you.

We help you by planning meals naturally rich in nutrients and low in fat and calories, that fit your health needs and keep your blood sugar levels in your target range.

Circumstances may change as you age, but with a little extra support you can remain independent in your own home. In addition to our online services, we offer in-home services and assistance.

We focus consistently on the needs and requirements of our customers

A family member is called a wizard? He/she is suddenly confused about time and place, changes in personality or mood, has poor judgement and difficulties by speaking and writing? He/she has memory loss and finds it difficult to complete tasks he/she regularly does? Etc.

You are suffering from diabetes and you can’t often go to the medical doctor because of money matters? It takes work to get your diabetes under control and you don‘t even know about nutrition and complications? Etc.

Are you searching for a solution? Just sign up to get support from our experts. 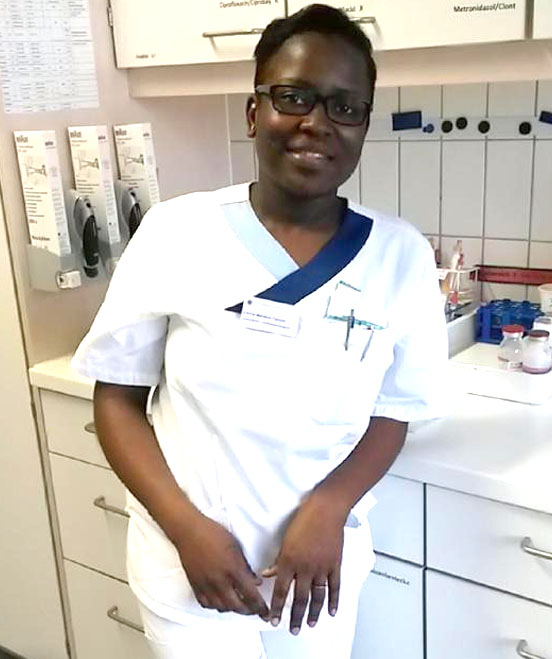 + 0
Are more than satisfied with the results obtained after our services.

The DEDI-Health team will take care of you from diagnosis to treatment. According to the service, an adviser will be assigned to you in order to better accompany you. 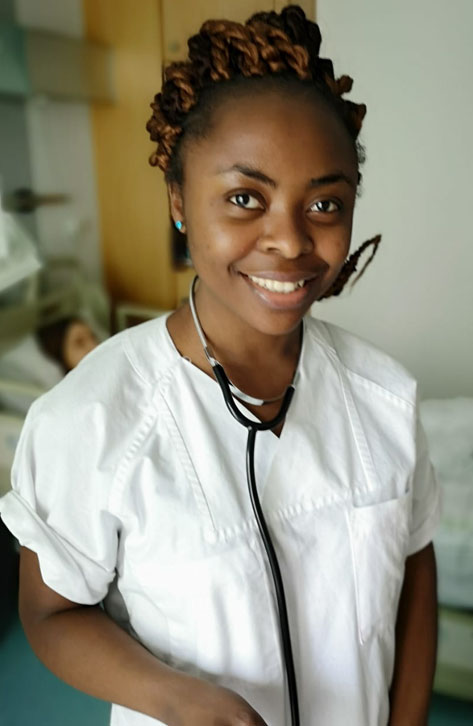 Founded in January 2020, DEDI-Health is a program created to promote health in Cameroon and sub-Saharan Africa through the processing of medical information, hospital advice, awareness raising (Publications, Workshops, Campaigns), prevention and a wide range of social and environmental interventions. DEDI-Health is run by professionals in public health, medicine and social counselling. 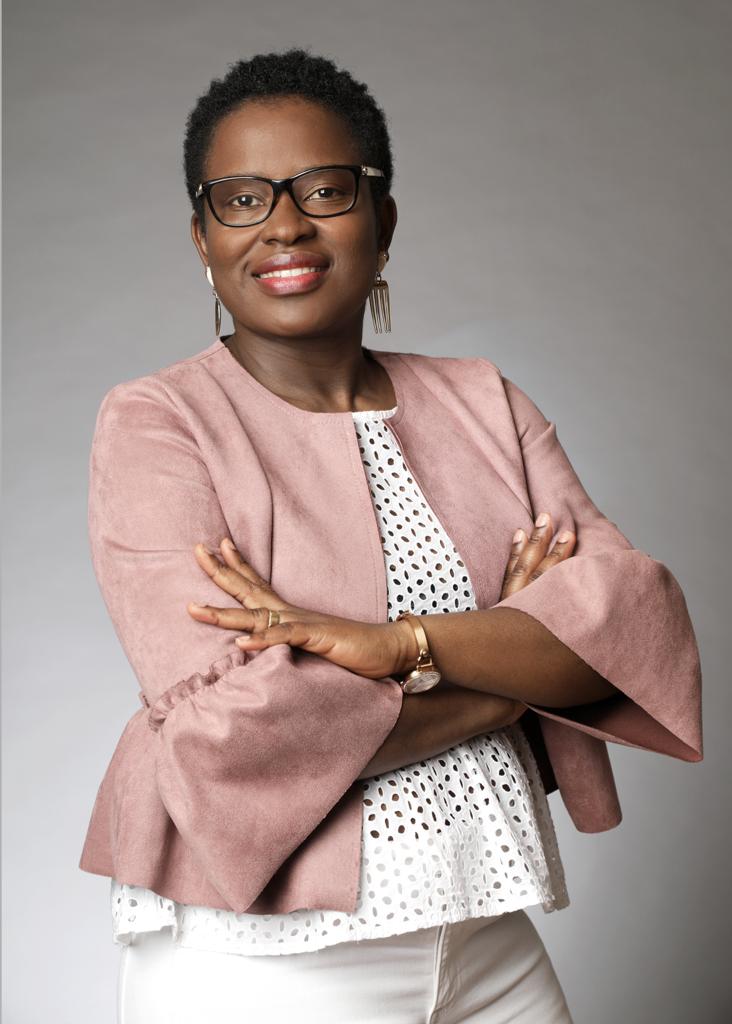 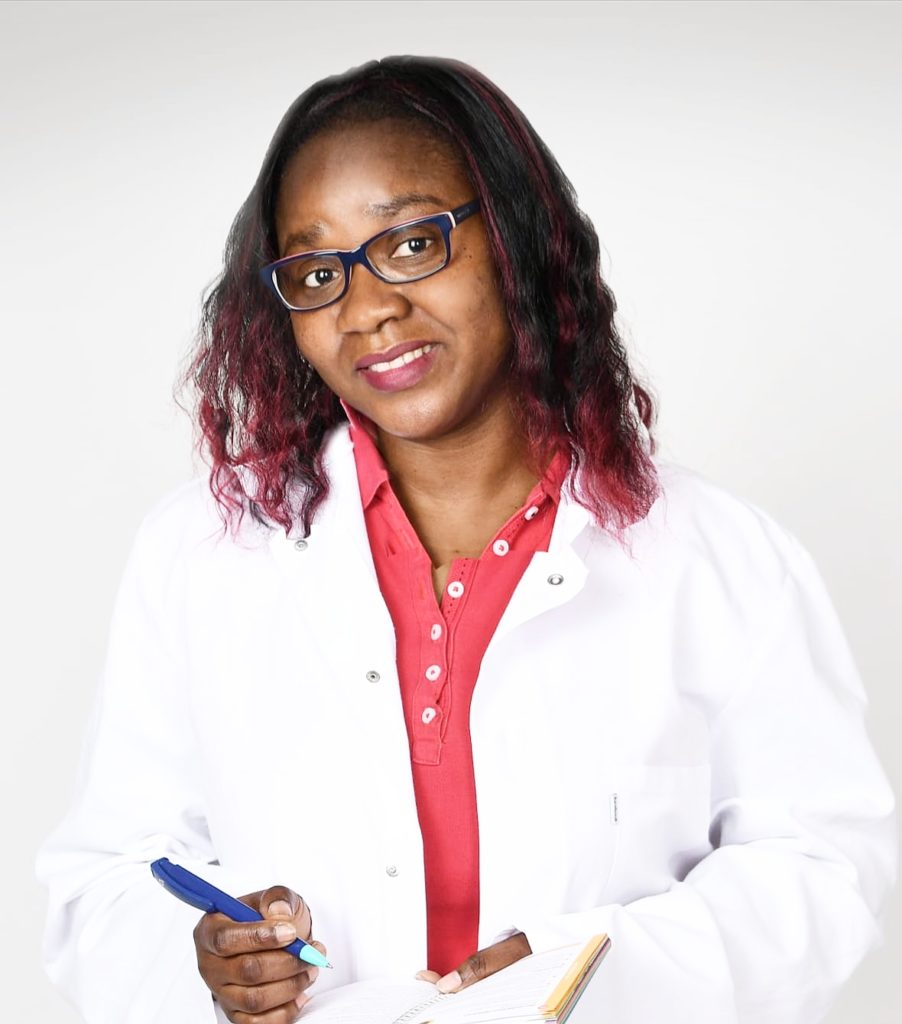 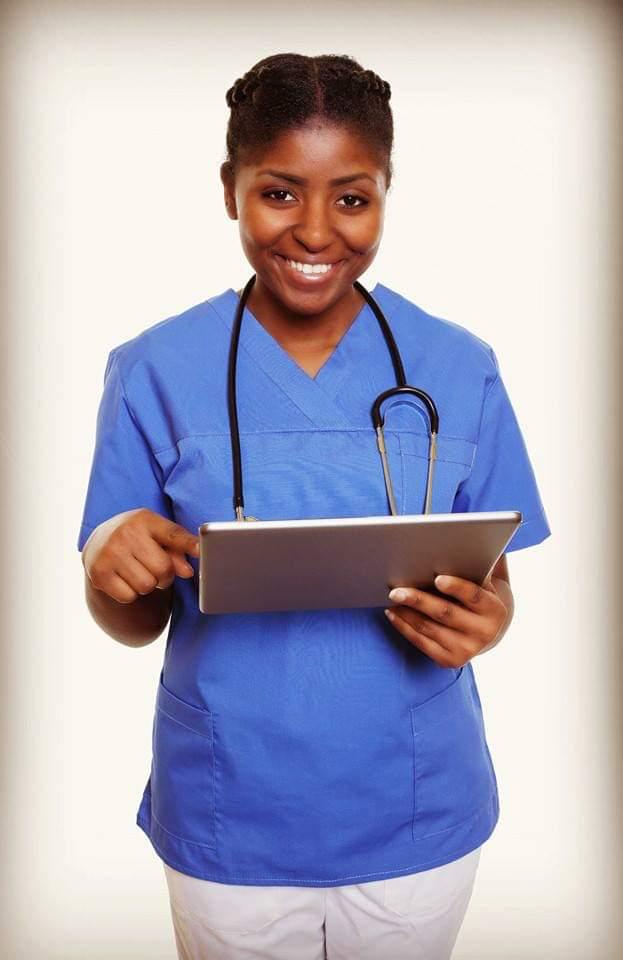 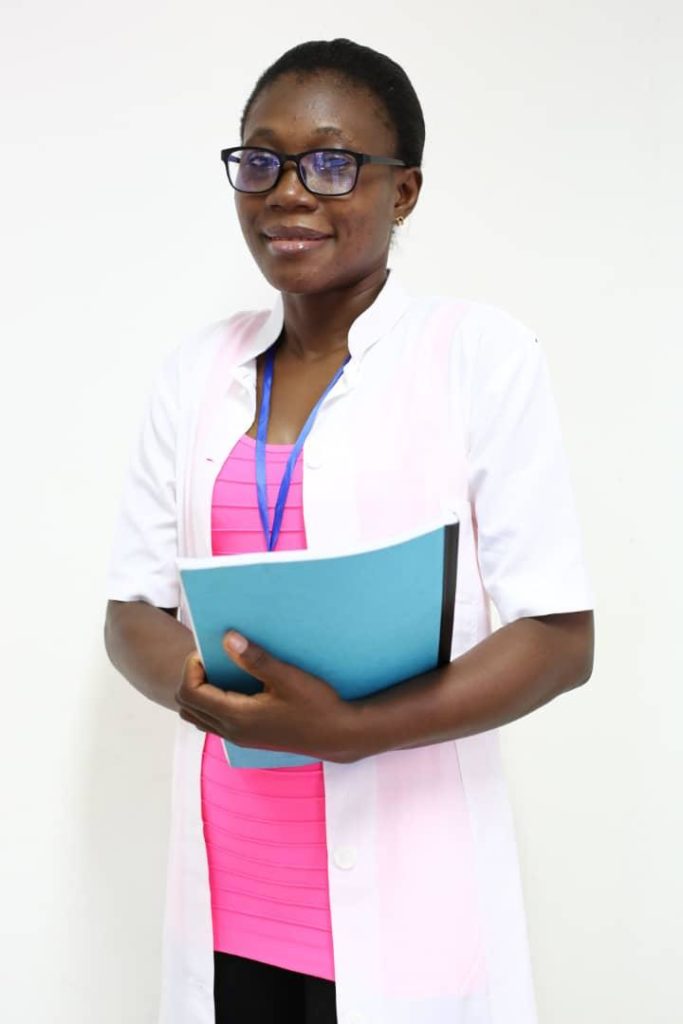 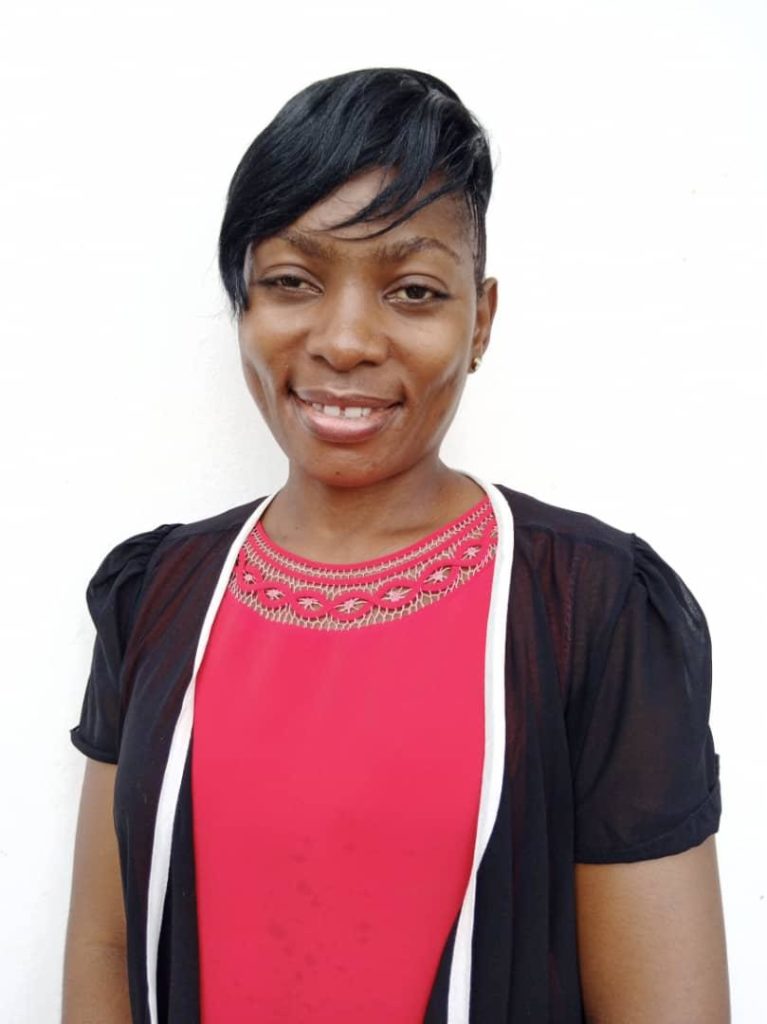 We have prices within everyone's reach

Each one of us wants someone to talk to, we will listen to you with keen attention. 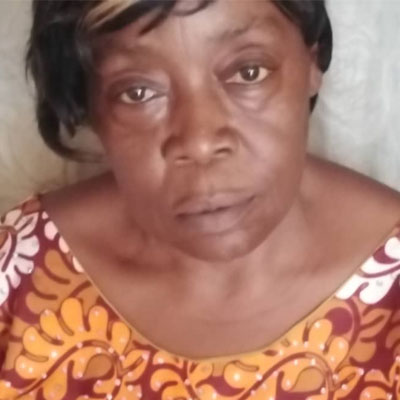 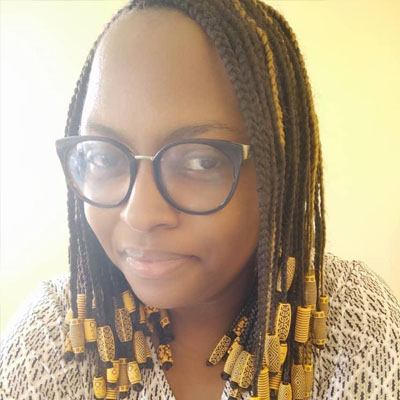 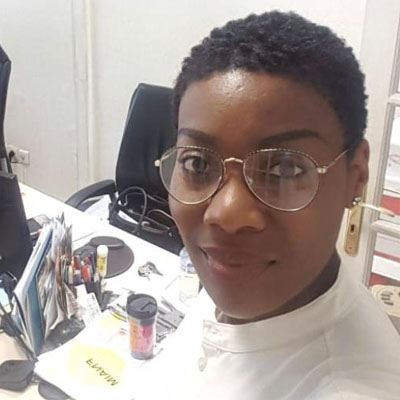 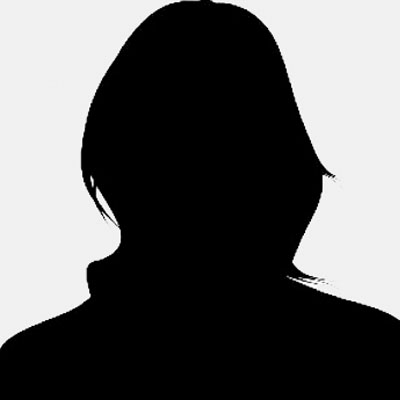 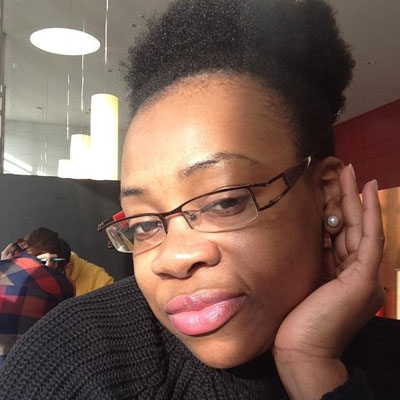 We simplify information from trusted sources such as WHO. Diabetes and Dementia FAQ aims to cover all diabetes and dementia questions and answer them in an easy to understand fashion. This FAQ is informational only, the content provided on this site is not to be used for diagnostic or treatment purposes. Please consult with your healthcare provider for professional diagnosis or treatment.

Diabetes is a chronic disease that occurs either when the pancreas does not produce enough insulin or when the body cannot effectively use the insulin it produces. Insulin is a hormone that regulates blood sugar. Hyperglycaemia, or raised blood sugar, is a common effect of uncontrolled diabetes and over time leads to serious damage to many of the body's systems, especially the nerves and blood vessels. (WHO, 2020)

1.2 Types and symptoms of diabetes

Type 2 diabetes
Type 2 diabetes (non-insulin-dependent, or adult-onset) results from the body’s ineffective use of insulin. The majority of people with diabetes have type 2 diabetes. This type of diabetes is largely the result of excess body weight and physical inactivity.
Symptoms: may be similar to those of type 1 diabetes, but are often less marked. As a result, the disease may be diagnosed several years after onset, after complications have already arisen.
Until recently, this type of diabetes was seen only in adults but it is now also occurring increasingly frequently in children.

Type 1 diabetes
Type 1 diabetes (insulin-dependent, juvenile or childhood-onset) is characterized by deficient insulin production and requires daily administration of insulin. Neither the cause of Type 1 diabetes nor the means to prevent it are known.
Symptoms: include excessive excretion of urine (polyuria), thirst (polydipsia), constant hunger, weight loss, vision changes, and fatigue. These symptoms may occur suddenly.

Dementia is a syndrome – usually of a chronic or progressive nature – in which there is deterioration in cognitive function (i.e. the ability to process thought) beyond what might be expected from normal ageing. It affects memory, thinking, orientation, comprehension, calculation, learning capacity, language, and judgement. Consciousness is not affected. The impairment in cognitive function is commonly accompanied, and occasionally preceded, by deterioration in emotional control, social behaviour, or motivation.
Alzheimer disease is the most common form of dementia and may contribute to 60–70% of cases.

There is often a lack of awareness and understanding of dementia, resulting in stigmatization and barriers to diagnosis and care. The impact of dementia on carers, family and society at large can be physical, psychological, social and economic.

There is no treatment currently available to cure dementia or to alter its progressive course.
However, much can be offered to support and improve the lives of people with dementia and their carers and families.

Get news, analysis, articles and reviews on everything concerning diabetes and dementia, and how to keep up with health issues. 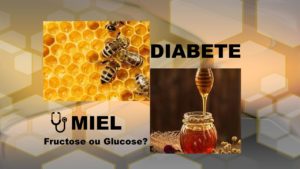 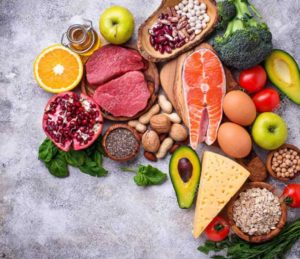 Don’t hesitate to write to us